Virginie Bourdin’s Madeleine and the Kingfish

After 20 years of her first short animated film, titled the “The Butterfly Woman.”

La Femme Papillon aired on 9 TV channels and it was screened on more than 60 festivals.

Virginie has 20 years of experience in the secret backstage of Hollywood blockbuster film-making.

Now she is coming back with a project for a second short film! Wanting to come back to her first love: animation.

3 generations of women carrying against their will an inconvenient legacy.

A portrait of misplaced love and its consequences.

A special 26 minutes 3Danimated short for all the family. 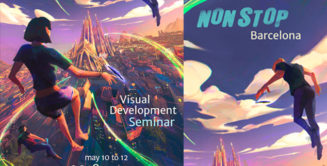 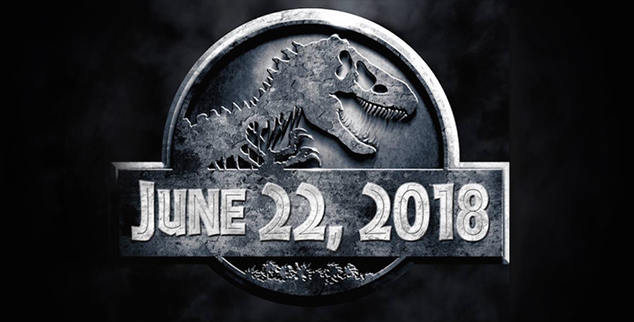